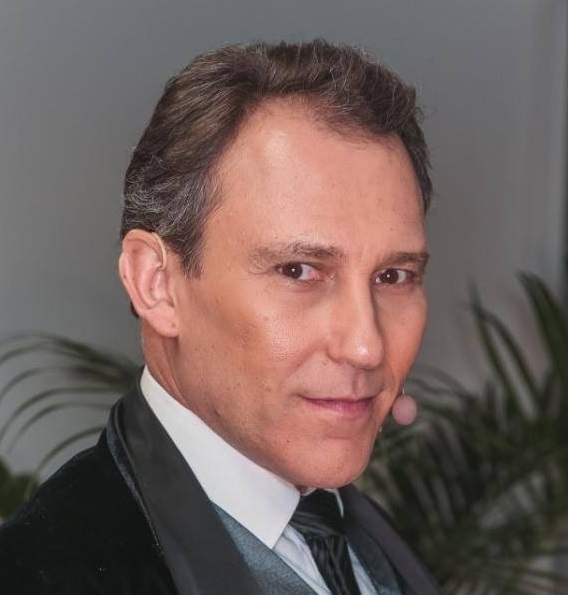 Paulo is a famous actor, director and choreographer well known in the entertainment industry.

Here are some of Paulo’s most notable accomplishments: