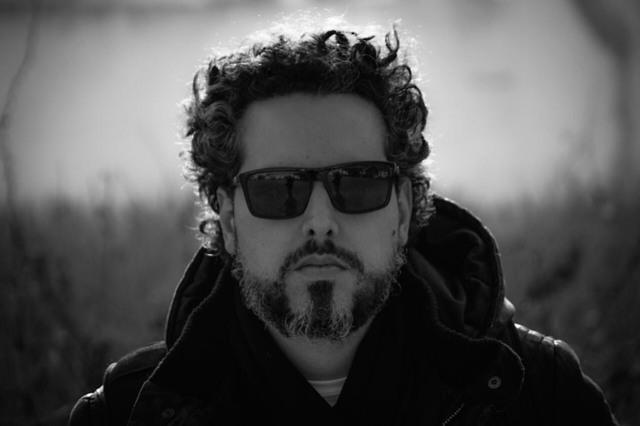 Bassist in his spare time.

Leo is a famous Director as well as Photographer and Producer known for many contributions to the entertainment world.

Here are some of his more well known successes: