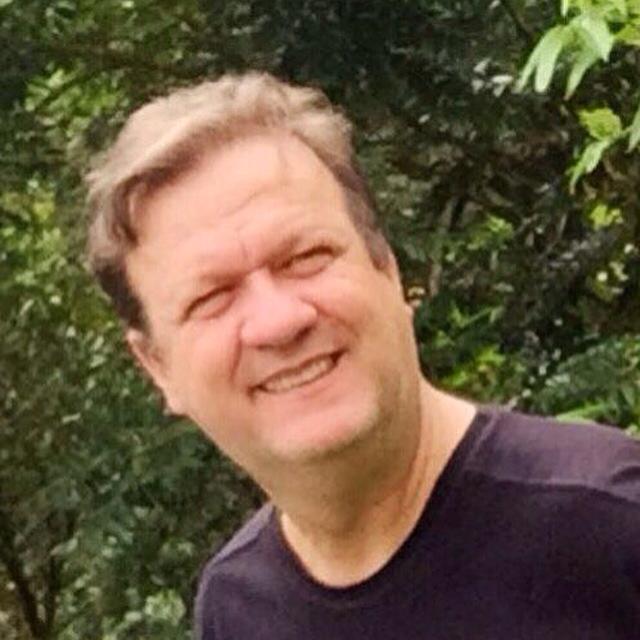 Blad is an expert in Direction of all stages of production process, formats, and camera placement for Documentaries, Shows, Videoclips and Films/movies, TV Series and Commercials.  His talents include mastery of photography, equipment selection,  knowing/understanding your equipment, and software tools.